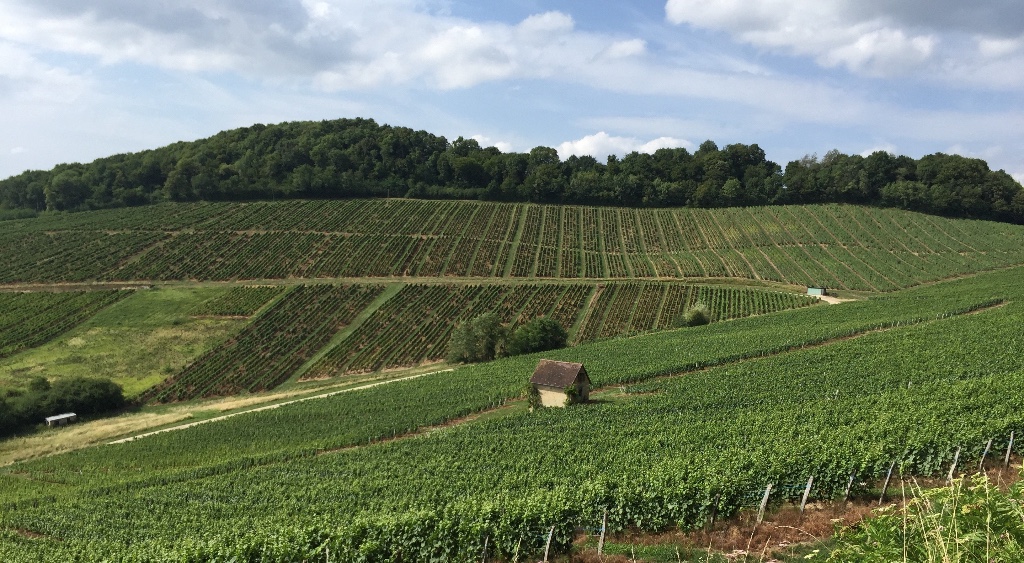 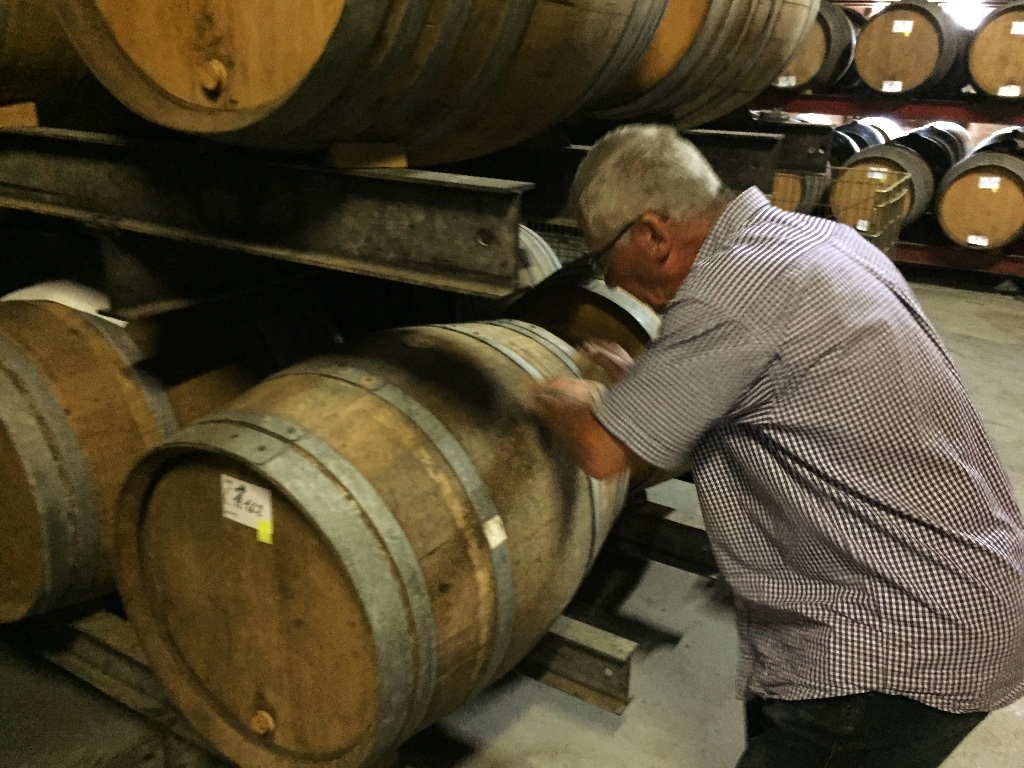 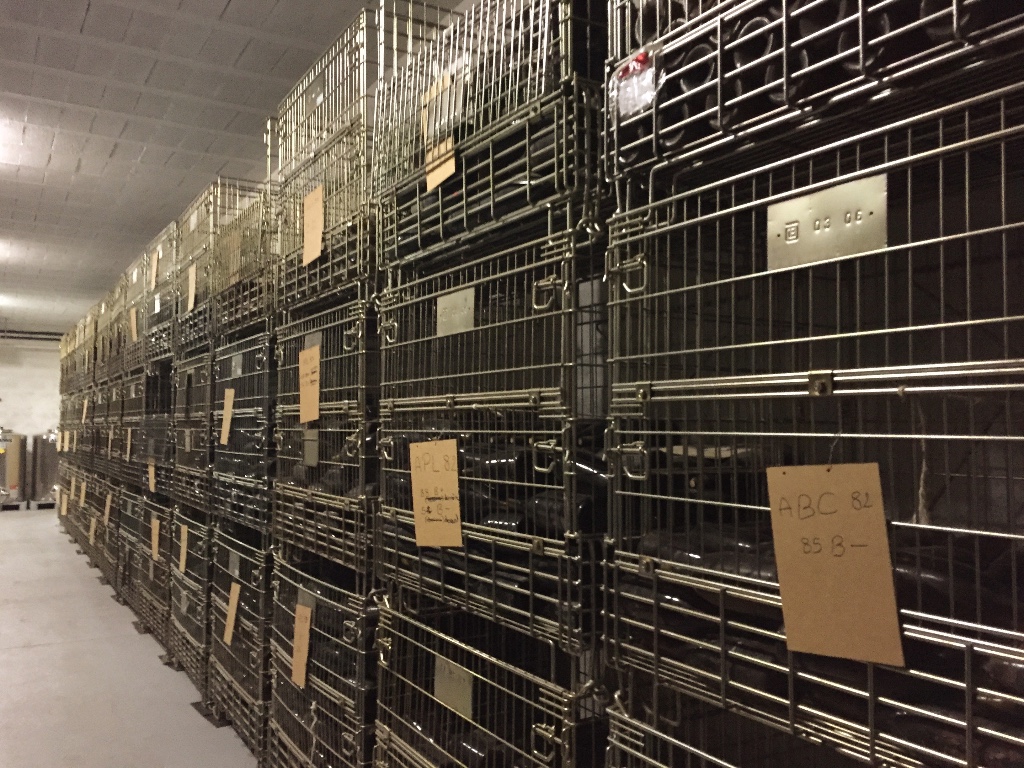 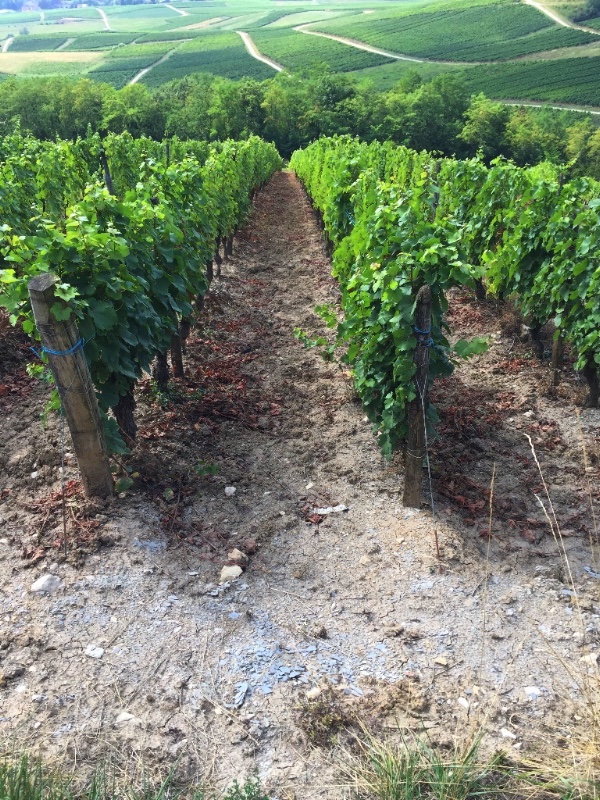 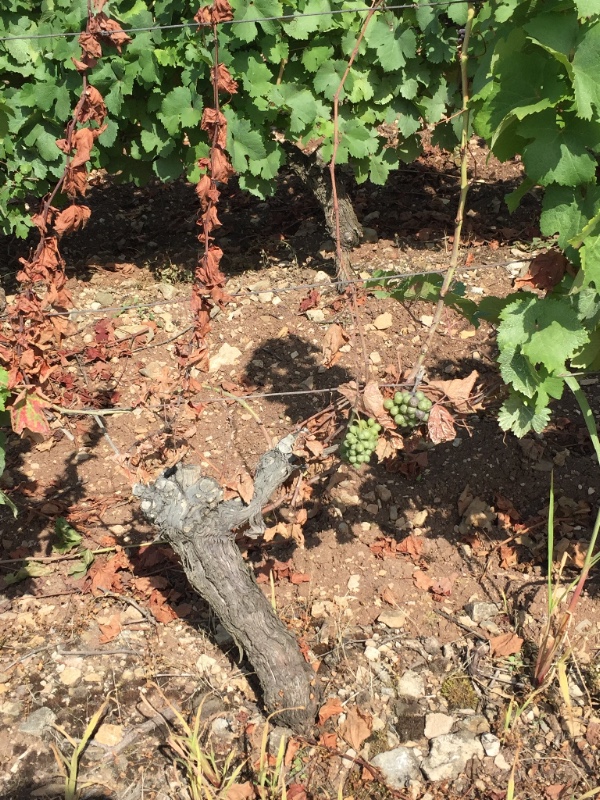 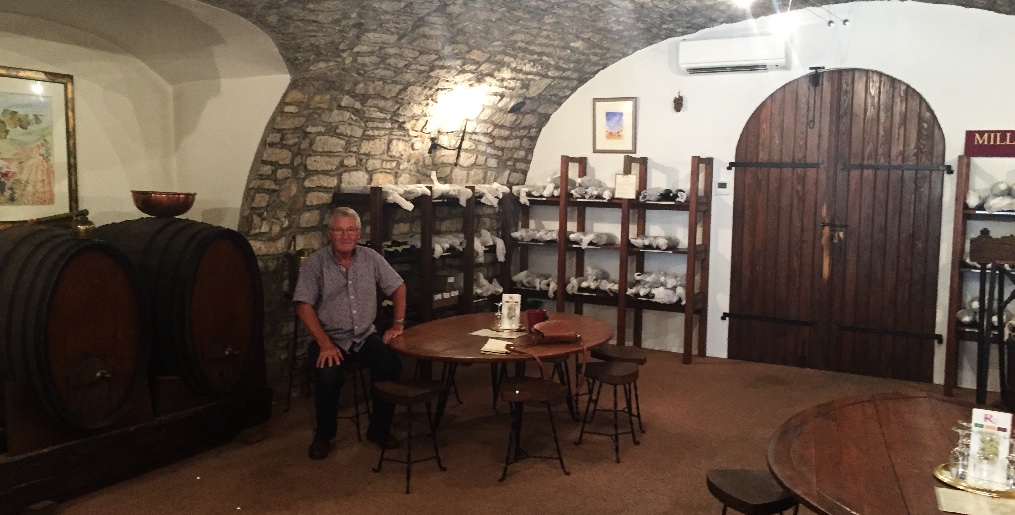 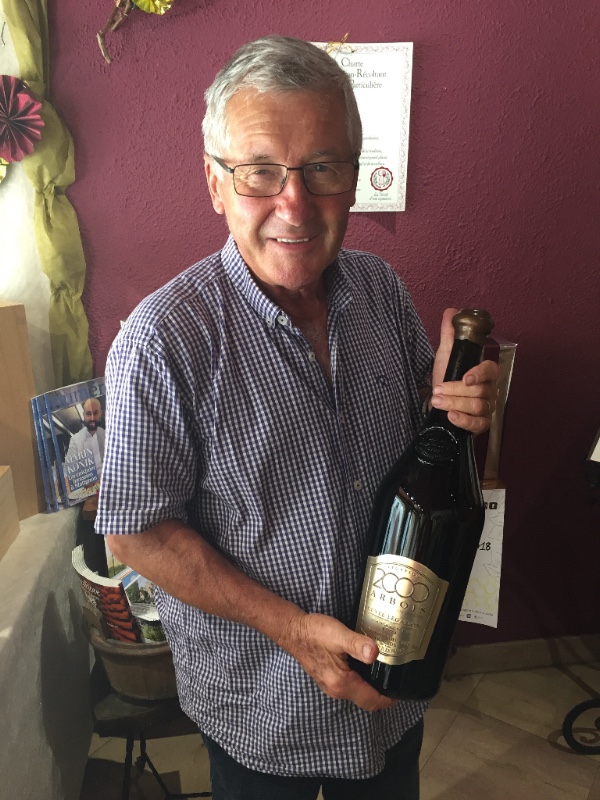 Return to the Vineyard: 2020 Muscadet Harvest at Domaine Batard Langelier