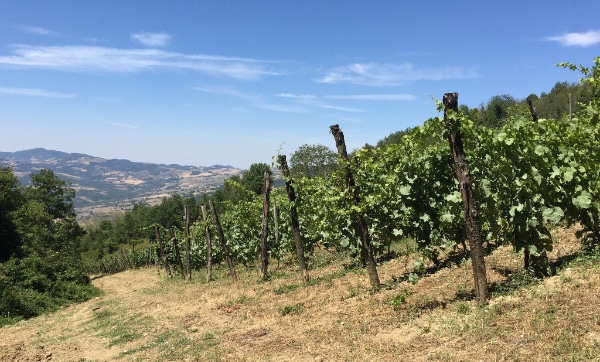 Photo : View from Campo Rotonde, the highest plot between 500 and 600 meters above sea level 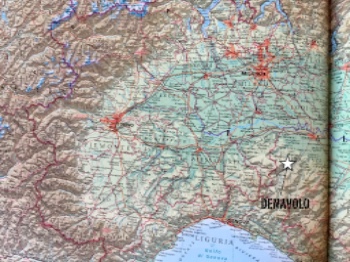 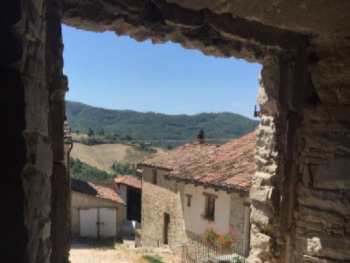 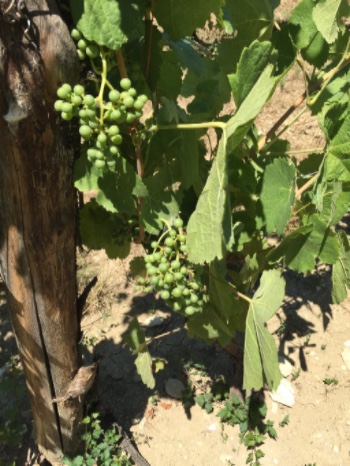 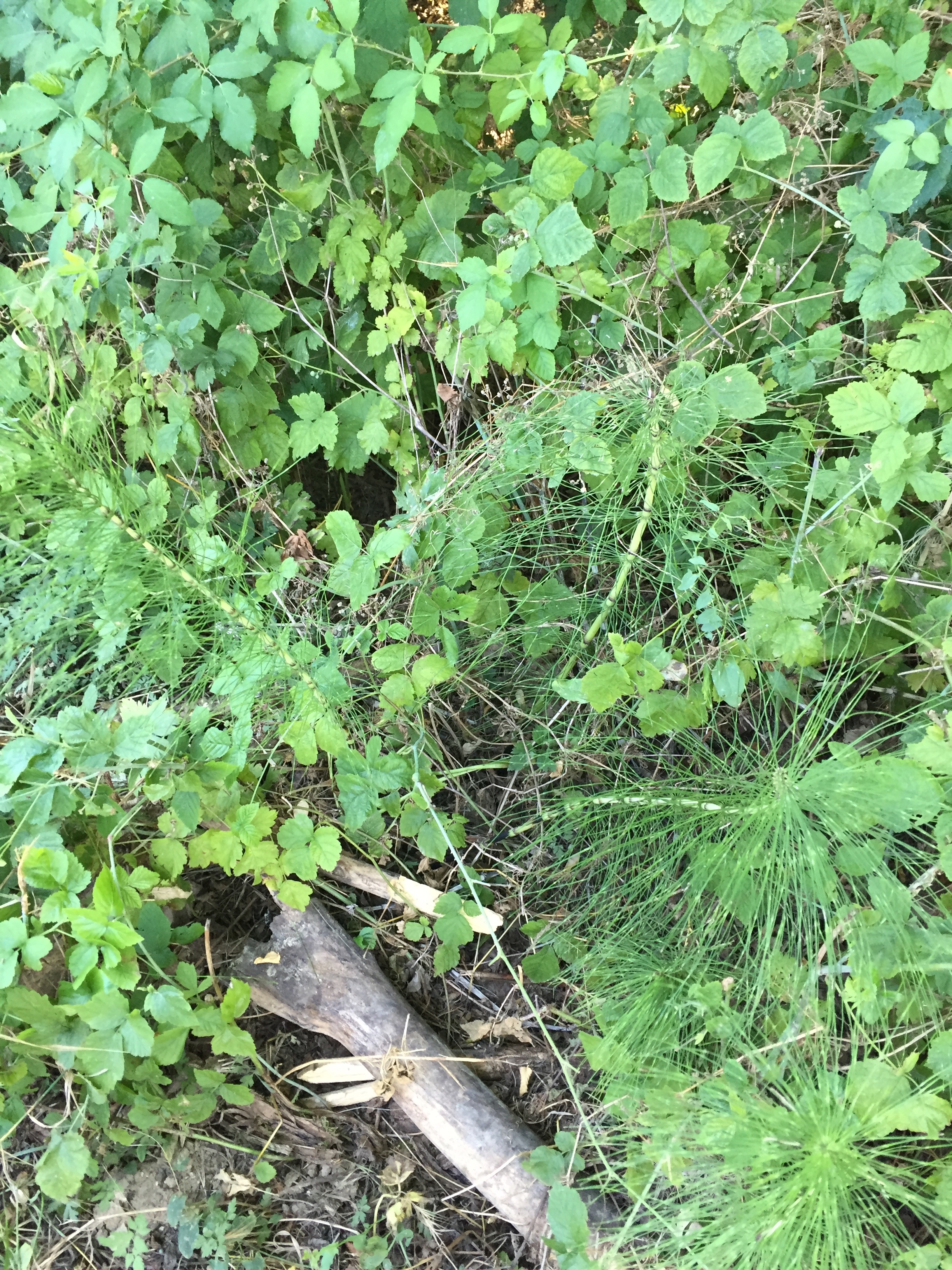 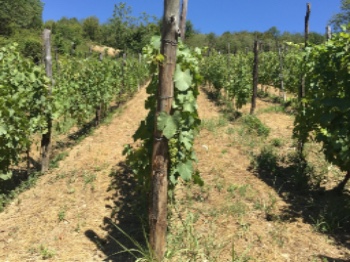 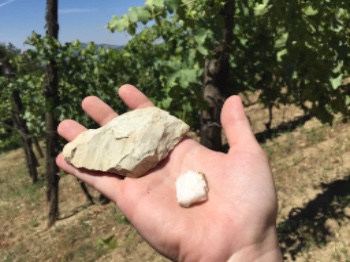 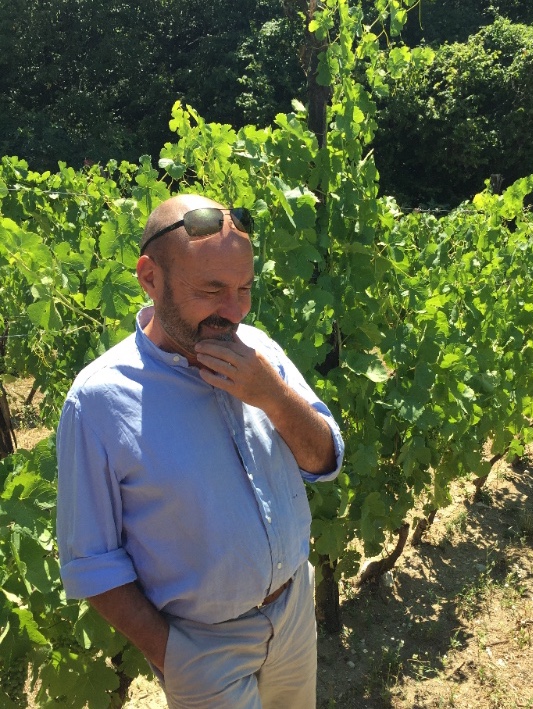 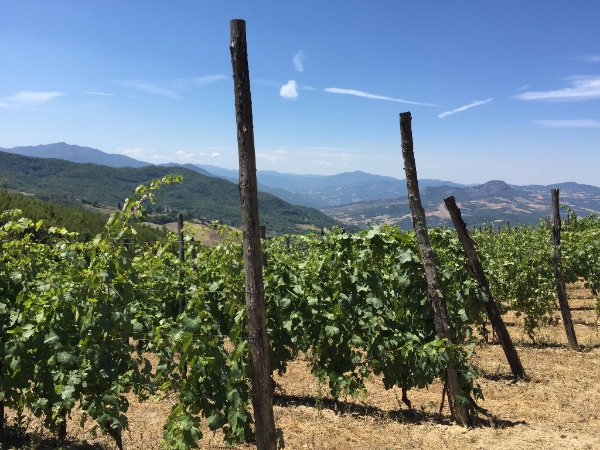 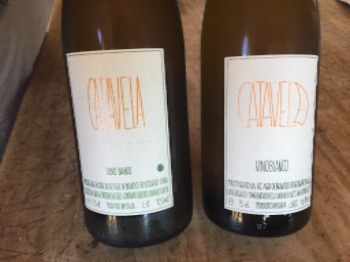